To share your memory on the wall of Robert Robinson, sign in using one of the following options:

Sonny was educated in West Virginia School System. He moved to Durham, NC in the sixties. Sonny was a skilled
mechanic. He became a master of his trade under the tutelage of his friend and fellow mechanic, “Mr. Mack”
as he was known by everyone.

Sonny has always possessed a humble and a giving spirit. He was always quick to help when he recognized a need. He had a sincere fondness for his elders and endeavored to listen to their wise counsel which he always took to heart.

In addition to his parents, Sonny was preceded in death by his sister, Yvonne Clay.
Read Less

To send flowers to the family or plant a tree in memory of Robert Alexander "Sonny" Robinson, please visit our Heartfelt Sympathies Store.

Receive notifications about information and event scheduling for Robert

We encourage you to share your most beloved memories of Robert here, so that the family and other loved ones can always see it. You can upload cherished photographs, or share your favorite stories, and can even comment on those shared by others.

Posted Aug 01, 2020 at 10:54am
There are so many loving memories of you. Your smile, laughter, how you were always there for family. Rest In Peace . Love Carleen Lewis
Comment Share
Share via:
N 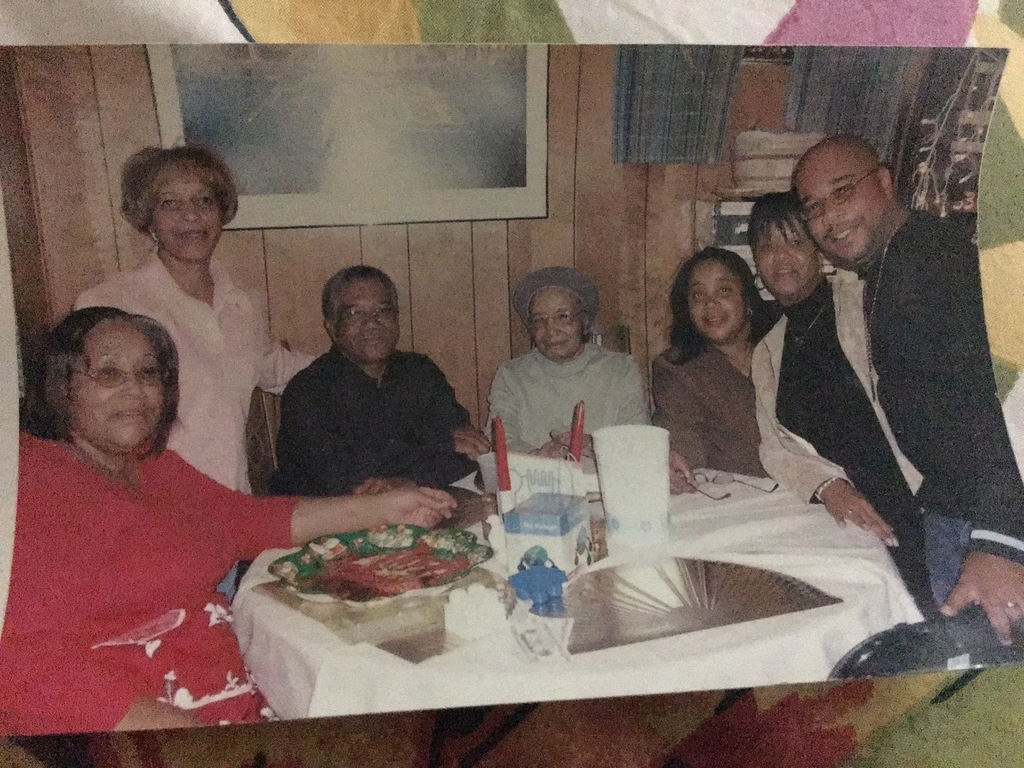 Flowers were purchased for the family of Robert Robinson. Send Flowers

Posted Jul 29, 2020 at 04:27pm
Rest on my friend, learned a lot from you and have a plethora of great memories. Gone, but never ever forgotten! 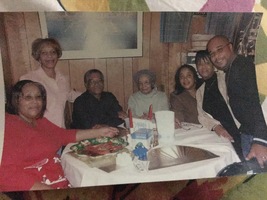 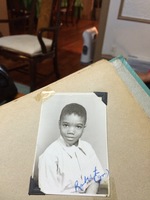 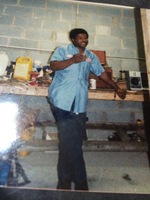