To share your memory on the wall of Garry Allen, sign in using one of the following options:

He was an entrepreneur that specializes in many different trades such as collecting and detailing cars, landscaping, housekeeping, security and his favorite was "dumpster diving".

He was a very kind, giving and hilarious individual. He loved to make people laugh with his charismatic personality and occasionally he would curse you out. He had an exquisite taste palette for various foods, especially seafood.

He was preceded in death by his sister, Gail Allen; aunt, Martha Dunston; and two uncles, Thomas Allen and Vernon Allen Jr.

To send flowers to the family or plant a tree in memory of Garry Allen, please visit our Heartfelt Sympathies Store.

Receive notifications about information and event scheduling for Garry Allen

We encourage you to share your most beloved memories of Garry Allen here, so that the family and other loved ones can always see it. You can upload cherished photographs, or share your favorite stories, and can even comment on those shared by others. 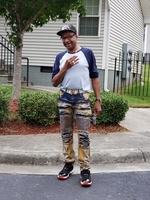 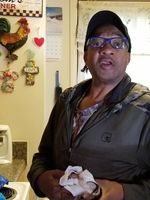 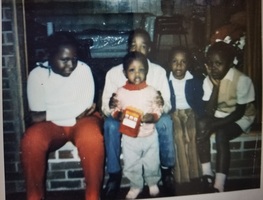