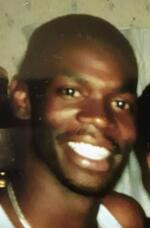 He attended Durham Public Schools and received his GED while he worked for Job Corps. In addition to his work life, Walter enjoyed the outdoors which led to him working in construction for a number of years.

Walter is precedd in death by his parents; one sister, Detrease Williams and one brother Thomas Williams, Jr..