To share your memory on the wall of Jerry Umstead, sign in using one of the following options:

Jerry was drafted to the United States Army and was honorably discharged.

Jerry was a longtime member of Lipscomb Grove Baptist Church in Hillsborough, NC where he gave his life to his Lord and Savior at an early age. He was on the Trustee Board, Men's Department, and the custodial committee.

On December 9, 1963 Jerry was joined in holy matrimony with the former Miss Willie B. Everett; and from this union three children were born.

His favorite hobbies were watching softball and racing cars; his favorite car company was the Ford motor company. After being discharged from the army he developed a love of cars, which was his lifelong passion.

He was employed with UNC Hospitals for 27 years until his retirement.

He was preceded in death by both of his parents; brothers, Wallace Umstead, Walter Umstead, John Umstead, and Owen Umstead; sisters, Margaret Lunsford and Lucy Wilson.

To send flowers to the family or plant a tree in memory of Jerry Umstead, please visit our Heartfelt Sympathies Store.

Receive notifications about information and event scheduling for Jerry

We encourage you to share your most beloved memories of Jerry here, so that the family and other loved ones can always see it. You can upload cherished photographs, or share your favorite stories, and can even comment on those shared by others. 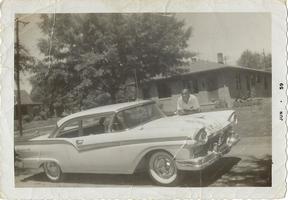 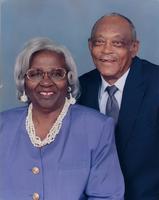