To share your memory on the wall of James Spearman, sign in using one of the following options:

To send flowers to the family or plant a tree in memory of James Edward "Bro" Spearman, please visit our Heartfelt Sympathies Store.

You all have our deepest sympathy. Praying for comfort to the Spearman Family 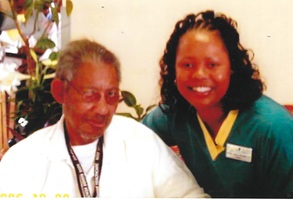 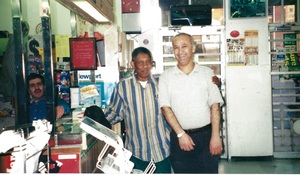 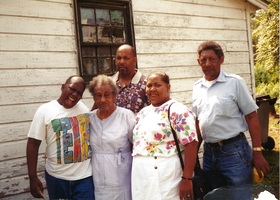 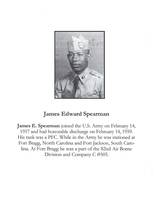