To share your memory on the wall of James Torian, sign in using one of the following options:

Perhaps those that will miss him most are his wife Anita Satterfield-Torian, his daughters Sha'Torria "Toochie" Torian and Donetta "Della" Barrett-Patrick and husband Shaun, son Carlos Torian, sisters Anne, Bessie and Barbara Torian, brothers Bennie Torian and wife Sarah and Joseph Torian and wife Sharon, brothers in law Anthony Satterfield and wife Rhonda and Kimeko Satterfield and wife Jennifer as well as his mother in law Rebecca Gray and husband Harry Gray. Carrying forward his legacy with the distinction of being his "best friends" are his grandsons Darrenta Haley and JaTory Clinton. Loved and revered by his nieces and nephews, he took every opportunity to pass down life lessons to not only them but their children as well.

Never one to shy away from a good conversation, he formed a brotherhood with "The McDonald's Boys" with whom he shared daily laughs.

Whether you know him from New Bethel, McDonald's, driving the bus, AMF bowling lanes or arm chair coaching the Washington Redskins and the Carolina Tarheels, he made a very lasting impression on all he encountered; earning their admiration and respect.
Read Less

To send flowers to the family or plant a tree in memory of James F. "Bo" Torian, please visit our Heartfelt Sympathies Store.

Larry and Linda DeWalt sent flowers to the family of James F. "Bo" Torian.
Show you care by sending flowers

Posted Jul 14, 2019 at 01:17pm
My sincere condolences to The Torain Family. I remember the Torain family growing up in Walltown. My prayers to all of the family and friends. Margaret Wrein
Comment Share
Share via:
A

Thank you for your prayers and condolences. Anita & Toochie Torian
LR

Posted Jun 08, 2019 at 12:49am
Cousin "Mutt & "Bill Would Bring "Boose",Bob,and "Bo" Up To My Grandma's house during the summer to play with us as kids. We always enjoyed them even though we were little girls.My Grandma,Novella was 1st cousin to Bill's mom, Mrs. Rosa Torain Burton,"Bob's Grandmother. Later on in years I Met Bessie (Mill ) 7 ANN. I Worked as a nurse in Duke's Recovery Room with Bessie.We Grew To Be A Loving Family.My Prayers are with the entire family as they lay my loving cousin to rest. I Remain, Lou Richmond. (ncnurse02@aol.com) 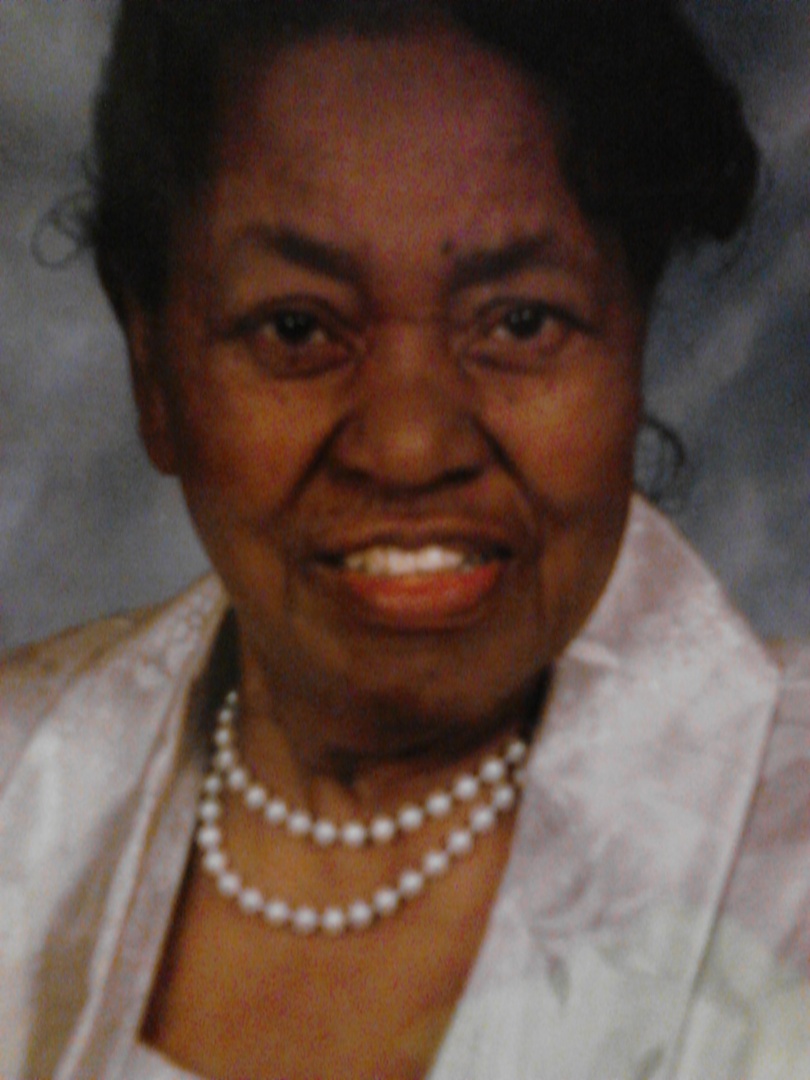 Posted Jun 07, 2019 at 09:52pm
My condolences to the family. He will never be forgotten. He was that father figure for me when I was in high school. If he hadn’t been so hard on me I don’t think I would be who I am today.
Thank you sharing him.
Thank
Tara Allen Glasper
Comment Share
Share via:
A

Posted Jun 07, 2019 at 08:40am
Our thoughts and prayers are with you. We pray for your strength and the Family's strength during this time. Our warmest condolences.

Thank you for your condolences. Anita & Toochie Torian 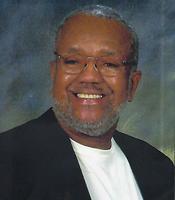 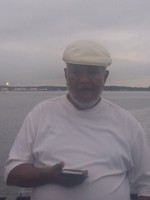 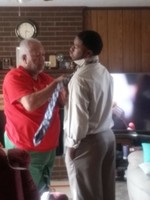 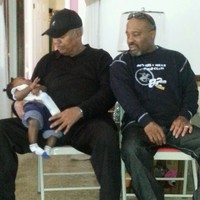