To share your memory on the wall of Claude Glenn, sign in using one of the following options:

To send flowers to the family or plant a tree in memory of Claude Lee Glenn, please visit our Heartfelt Sympathies Store.

Receive notifications about information and event scheduling for Claude

We encourage you to share your most beloved memories of Claude here, so that the family and other loved ones can always see it. You can upload cherished photographs, or share your favorite stories, and can even comment on those shared by others.

Carol and Olivia Cejas and Claudine Thompson an d Family sent flowers to the family of Claude Lee Glenn.
Show you care by sending flowers

Posted Mar 06, 2020 at 06:53pm
With heartfelt sympathy, and in honor of a long and cherished life. Our thoughts and prayers are with you all.

Carol and Olivia Cejas purchased flowers and planted a memorial tree for the family of Claude Glenn. Send Flowers

Flowers were purchased for the family of Claude Glenn. Send Flowers

Claudine Thompson an d Family purchased flowers and planted a memorial tree for the family of Claude Glenn. Send Flowers

Posted Mar 05, 2020 at 09:08am
Claude was the most reserved of the Lucious and Mary Glenn sons, Edward, George, Clarence and Claude. He was a faithful son, brother, father, and husband as well as a loving grandfather.
He was a man of few words, but he was always present for family gatherings whether joyous celebrations or moments of bereavement.
May his soul rest in peace as he gathers with his large family members in eternal rest.
Mae Frances Lipscomb Rodney (niece)
Comment Share
Share via:
ES

Posted Mar 04, 2020 at 05:25pm
We just like to let you know that the family of Claude Glenn has our Condolences, in loss of your husband,father and grandfather. Elaine Short and family
Comment Share
Share via: 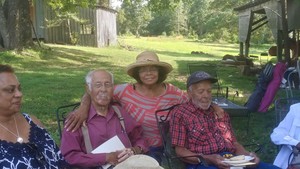 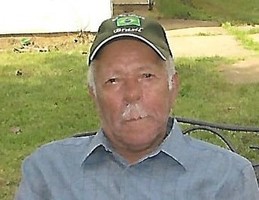 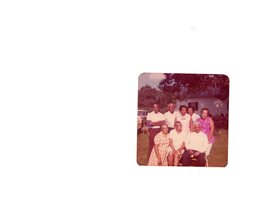 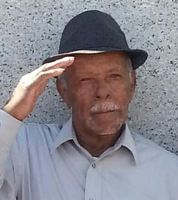